The goal of LDC is to enrol all children old enough to go to primary school. In 2007 the District had 33 Primary schools which increased slightly to 40 in 2013. Among other factors, lack of private sector participation has slowed the development of Primary Education in the District. In 2009 there were 40 Primary schools of which 3 are owned by FBO and 37 are publically owned

*All pupils passed their PSLE were selected to join Secondary Education

Community participation through primary education department and PEDP programmes financed by government has managed to motivate parents in remote areas to enrol their children and thus improve the enrolment rate of the district. This improvement can be seen through changes of net enrolment rates, gross enrolment rates and availability of education facilities and performance of pupils in general. 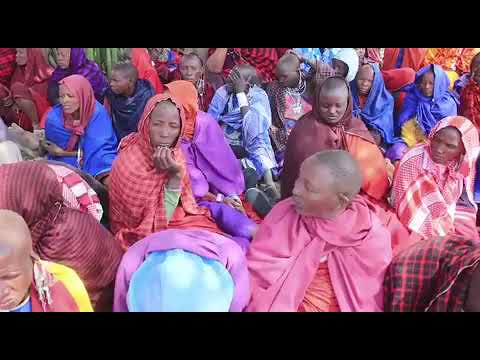